What is your mind-set?

Did Andy Murray use an awareness monitor to win Wimbledon? 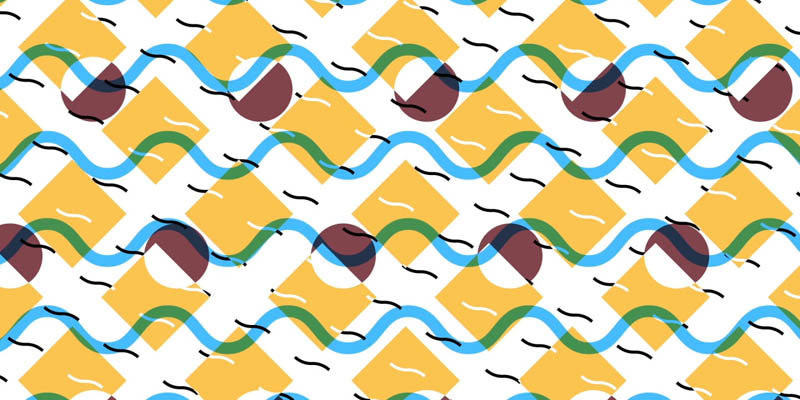 Potential threat triggers a reaction which impacts the functioning of parts of the brain most needed in stressful or challenging situations.

In the last year, to have withstood the pressure and come through the winner, Murray seems to be doing something exceptional. I remember when he first came on the radar of the press, asking my nephew who is a tennis coach, whether Andy Murray would win Wimbledon. ‘Not unless he increases his rating on the awareness barometer’ he said.

What he meant was to be a really great player you need to understand the cues that will trigger your threat response. Potential threat triggers a reaction which impacts the functioning of parts of the brain most needed in stressful or challenging situations. One impact is to shut off your awareness and your ability to ‘read’ the opponent.

So ask yourself as a leader how aware are you? Is your barometer at the Murray level?

Our brain constantly scans for threat. This is a part of our evolutionary survival make up. In Murray’s case the atmosphere or even the pressure of the crowd could be registered as a threat in the brain and impact performance. Lendl got Murray to watch a video of him beating Djokovic in the 2012 Olympics, heightening his awareness of what he did well and lessening the impact of the cues which might trigger threat, thus improving Murray’s awareness barometer rating.

So ask yourself as a leader how aware are you? Is your barometer at the Murray level? Don’t be silly I hear you say of course I am aware. I’m a smart person. I know what’s going on.

You have probably reacted to something instinctively without any real level of conscious thought and later reflected, “What was I thinking?”

But think again. Are there days when you miss the connection of a piece of data to a project? Miss the impact of a decision on another department? Fail to notice the stress in your colleague’s voice when they give you a project update? Missing these cues is the difference between things going OK and things going really well. They are the difference between success and failure for many leaders. Winning and losing Wimbledon.

You have probably reacted to something instinctively without any real level of conscious thought and later reflected, “What was I thinking?” The reality is you weren’t really thinking; your thinking brain was closed down; whilst your mammalian brain was triggered and responded unconsciously. The reaction happened in twelve milliseconds (twelve one-thousandths of a second); faster than you can be consciously aware. This can work in your favour when making fast decisions about danger. But not when you need to be aware of what you are doing and the information you are processing.

So why do levels of awareness change from day to day, meeting to meeting? Evian Gordon has the biggest database of brain research in the world. His analysis suggests we have five times the number of neurons that pick up threat cues than those that pick up reward cues. Amy Arnstein calls the executive brain or prefrontal cortex, ‘the goldilocks’ because it needs just the right conditions to function well. When we are focused on threat, the executive brain functioning is compromised. In extreme circumstances it may even close down all together. When this is happening you are likely to make poor decisions, focus more on negative data than positive and miss non-verbal information. You are also likely to be short tempered, preoccupied and generally have less control over your emotional response. Or in Murray’s case serve a double fault or put the ball long or have a verbal outburst.

Many cues trigger emotions and then behaviour out of conscious awareness.

The accurate detection of non-verbal cues is critical for leaders. Emotions are the brain’s automatic reaction to cues, for example, a loud noise will set off your startle response and set you heart racing and create a fear emotion. A decline on your profit curve or the frown on the bosses face can do the same. Some of these cues we may not even register consciously such as a lack of eye contact, a smirk, or tone of voice. Yet all of these are important data for a leader.

The other aspect of awareness is that of your own reactions. Many cues trigger emotions and then behaviour out of conscious awareness. You react before the pre frontal cortex has processed the incoming data. This could be everything from picking up and eating the biscuit you promised yourself you wouldn’t have to a stiffening of your body that signals to the team there is a problem. Some people are more aware of these cues. And you may be more aware at different times in different circumstances.

The key question is can you change your natural tendency to notice things? Neuroscience suggests you can.

There is some evidence that brain training works. Evian Gordon has himself developed a number of brain training exercises and carried out studies that suggest those that are more able to self-regulate, particularly in the area of emotional regulation are also more productive at work.

Knowing the circumstances that help you to be aware and those that hinder are critical to knowing and improving your awareness levels.

There are multiple studies citing evidence that mindfulness meditation boosts the capacity to step back and notice cues. There are now programmes for leaders that take out the spiritual aspects of meditation and make it more ‘business like’ one of the best is Headspace. You can see Andy Puddicombe one of the founders of headspace talking about the programme here.  The first programme is free, so give it a try.

Knowing the circumstances that help you to be aware and those that hinder are critical to knowing and improving your awareness levels. If you don’t want to meditate, create an awareness barometer. It’s simple. Keep a check on how much you notice. Start with small things like your partner’s clothing, the taste of your coffee (most of us drink it without awareness), how you clean your teeth. Then start monitoring yourself in meetings and in your work day. Take a scale and mark where you are after each meeting. Then build up to doing this in the meeting. Just the act of starting the barometer will help you be more aware. Complete your rating after each meeting when you can remember the details but are also able to step back from them. You should be able to notice what you might have missed at the time. Oh and of course you might want to also monitor the results of your decisions. With this information your awareness will improve.

Then whatever is your Wimbledon equivalent – you can now go for it and win!

The brain and change

Neuroscience is finding that traditional change management practice make change harder not easier. This is...

What is your mind-set?

Understand how your mind-set determines success.