5 discoveries to save your change programme 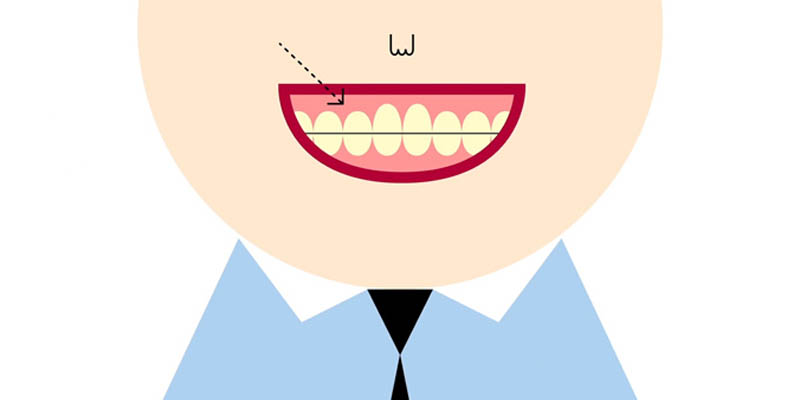 Happiness at work, why it matters - Part 1

For many years scientist believed happiness was an inborn trait, you either were or were not happy and your level of happiness was largely set; determined by an hereditary “set point”.

How many of your employees would agree with the words of the song. How much does your culture feel ‘like a room without a roof’? Tony Hsieh wanted Zappos.com, the online retail company to be a happy place, so he designed a happy culture. Today, he has added to his business by helping others do the same through, Delivering Happiness at Work, a consultancy that Hsieh has launched to teach organisations how to “become more successful through the science of happiness.” His three-day workshops are said to be full of senior executives seeking to “happify” their organisations.

For many years scientist believed happiness was an inborn trait, you either were or were not happy and your level of happiness was largely set; determined by an hereditary “set point”. This like a number of other brain myths has now been found to be incorrect. Scientists define happiness as experiencing positive emotions. Martin Seligman one of the pioneers of positive psychology breaks happiness into three elements: pleasure, engagement and purpose. His studies confirm that to pursue only pleasure reaps only part of the benefits happiness brings. When people pursue all three they can be said to flourish and this may be a better term in sceptical business cultures. “Do you want a culture that helps people flourish?” Who could say no to that?

The major component then of happiness is positive emotions or positivity. Barbara Fredrickson who has for many years studied the impact of positivity says the ten most common positive emotions are: joy, gratitude, serenity, interest, hope, pride, amusement, inspiration, awe and love. This I think is a very rich picture of happiness and goes some way to pointing to the elements which create a happy work culture. How many of these are strong in your culture?

Richard Branson is credited with saying that a big element of Virgin’s success is fun.

In business these types of emotions have not been high on the list of cultural initiatives. I remember a rather tense discussion with a senior partner from one of the top accountancy firms who attended one of my neuroscience and HR breakfast meetings. She argued that fear was an important component of their culture and one which served than well by ensuring people worked hard. My argument was that the fear created less than optimal brain functioning, reducing cognitive capability and creativity. Fredrickson’s “Broaden and Build” theory is evidence of the positive effects that company was missing out on. She and others has found that fear and negative emotions narrow focus, taking resources away from just the parts of the brain needed in modern business. Experiencing positive emotions however floods the brain with dopamine and serotonin chemicals that make us feel good but also activate the brains learning centres. This helps us organise information, remember it for longer and retrieve it faster as well as make and sustain more neuro connections allowing for more creative and skilled analysis and problem solving. This gives people an edge in the workplace one that cultures of fear lack. Richard Branson is credited with saying that a big element of Virgin’s success is fun.

Obviously Zappos and Virgin are successful companies but does happiness really impact the bottom line? Can it really make your company more successful?

Author Sharon Salzberg, “Real Happiness at Work,” says happiness is about finding something meaningful in whatever it is you are doing. Many employees feel increasingly frustrated, overworked and underappreciated and would be happier if they took more control of their work. She says happiness is created when personal and company values are aligned and people are able to act on them at work; having the intention to do whatever we are doing very well. Rather than being half-hearted, making every activity or encounter something meaningful and carried out with care. In other words being mindful of what we are doing and how others react.

Obviously Zappos and Virgin are successful companies but does happiness really impact the bottom line? Can it really make your company more successful?

Consider this recent research posted by the Wall Street Journal and the iOpener Institute. Happy employees:

In other research by Lyubomivsky (quoted by Achor) it was found that happiness equated to 31% more productivity and 37% better sales.

Most companies follow the formula: if you work hard, you will be more successful, and then you will be happy.

Most companies follow the formula: if you work hard, you will be more successful, and then you will be happy. By researching top performers at Harvard, the world’s largest banks, and Fortune 500 companies, psychologist Shawn Achor discovered patterns which create a happiness advantage for the highest performers at a company. According to his research the above formula is scientifically backward. A decade of research shows that training your brain to be positive at work leads to success. Achor says 75% of job success is predicted not by intelligence, but by optimism, social support and the ability to manage energy and stress in a positive way.

Neuro-economist Paul Zak has developed a formula he calls the Ofactor theory of organisational design which states that Trust x Purpose = Joy or happiness. His research is undertaken with companies that have taken his Ofactor organisational trust survey and also taken part in on-site neuroscience experiments in which they measure a variety of physical factors, including people’s production of oxytocin. Zak calls oxytocin the “moral molecule” as he believes it drives cooperation, bonding and empathy. You can read more about his work in our article on trust. His research has found:

Other research has shown that people who are in a positive state (happy) are more open to learning, more likely to solve problems and have more’ aha moments’ of insight.

Other research has shown that people who are in a positive state (happy) are more open to learning, more likely to solve problems and have more’ aha moments’ of insight.

And finally what is the ratio of positive, happy interactions needed? Fredrickson and colleague Marcial Losada originally outlined their “positivity calculus” theory, drawn from fluid dynamics, a subfield of physics in a 2005 paper published in the journal American Psychologist. In it, they suggest that flourishing needs a ratio of 3 to 1. Fredrickson has gone on to find that this ratio holds true for successful teams, health, relationships and seems to be a good predictor of a happy culture.

Part two of this article will look at how you can create a happy culture based on the latest research.

5 discoveries to save your change programme

Most companies have change programmes going on. How can science help them to be more...

People management and clients skills are essentially the same but trained in different ways. Here...