The goldilocks of strengths 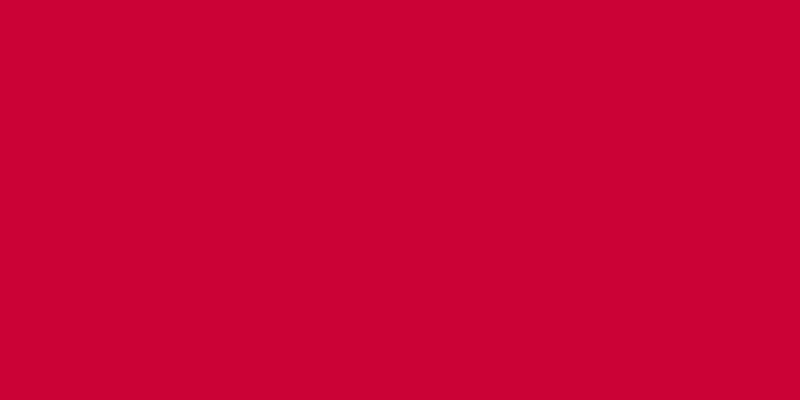 There has been research on the office environment and its impact on productivity but recent studies suggest two new areas for attention.

Several studies of office workers with little access to light during the day found they sleep less well than those whose days are spent in the light. And a 2018 report from Cornell University found that workers who were relocated to an office suffused with natural light reported an 84% drop in symptoms of eye strain, headaches and blurred vision – symptoms that can affect productivity. The same workers also reported a 10% increase in energy and alertness when moved to a brightly lit office.

It’s therefore no surprise that a poll of 1600 employees found natural light (a desk near a window) is the preferred office perk – seen as preferable to a cafeteria or fitness centre.

The serotonin-boosting properties of light have been explored as a means of improving mood and reducing depression in numerous studies, with good results.

I’m lucky enough to have a desk immediately in front of a window that looks onto trees (apparently this is the pre-eminent office perk: a window looking onto a view of greenery).

But even a light-filled office can’t compete with being outdoors. The luminance in a typical office is between 100 and 300 lux (a lux is a standard measure of illuminance)during the daytime, whereas even on the dullest winter’s day it’s at least 10 times brighter outside. Linda Geddes author of Chasing the sun  found, by increasing her daylight lux exposure, her sleep efficiency (the ratio of time sleeping to time in bed) increased by almost 1% for each additional 100 lux increase. In other words, the more time you spend outside during the day, the better your sleep will be.

It’s not only natural light that workers need. To perform at their best they also need clean air. A report  from Harvard University showed cognitive function (the ability to think clearly and sharply) soared between 60 and 100% in offices with clean air, that  eradicated pollutants. This means opening the windows regularly ( if you are outside a traffic area), using an air purifier and having the right chemical-guzzling plants placed throughout the work place.

A new paper confirms what many of us (women) have suspected. Women don’t just prefer warmer office temperatures. They perform better in them, too.

A study undertaken by researchers in the USA and Germany found women perform significantly better at cognitive tasks when the temperature is warmer. And men perform better when it’s cooler.

“The magnitude of the effect was really surprising, especially for the math task,” Chang, a business professor at the University of Southern California, observed. A 1-degree difference in room temperature boosted math scores by nearly 2 percent. For reference, that’s about half the gap in performance between American high-school boys and girls on the math portion of the SAT, which is about 4 percent.

Chang cautioned that more studies need to be conducted but, in the paper, he and his co researcher Agne Kajackaite write, “Our results suggest that in gender-balanced workplaces, temperatures should be set significantly higher than current standards.”

For employers, these findings mean that by insisting on low temperatures not only are you making half your employees miserable, you are also sacrificing productivity.

For some women, this study finally provides an explanation for why they feel more creative and productive in warmer environments.

The goldilocks of strengths