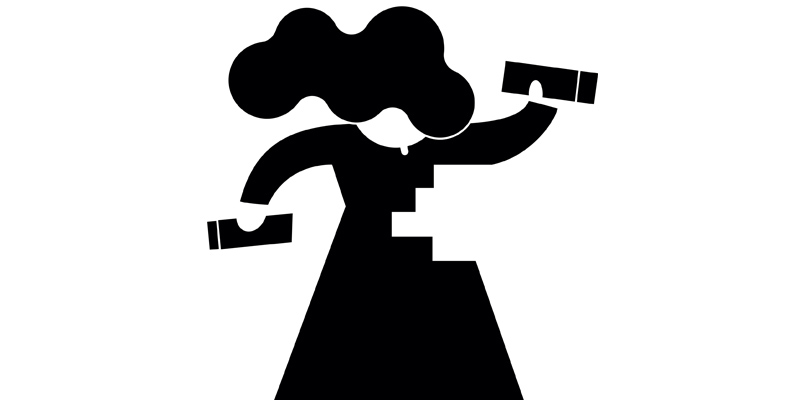 Are micro-behaviours undoing your inclusive culture? 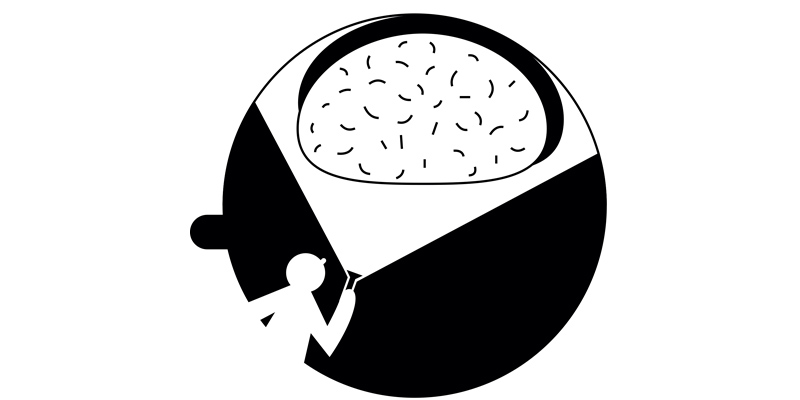 Creating a culture where people feel included is fundamental to a leader’s success and getting the best out of people.

Micro-messages are minute gestures, facial expressions, posture, words, tone of voice and assumptions which are often at the root of whether people feel there is a sense of inclusion (or exclusion). Even when we don’t notice these behaviours consciously our unconscious brain picks them up. They are the things that create the threat or reward response in the brain: whether you feel reward and included or threat and excluded, will depend on whether there is a tone of irritation or welcome in the voice when someone speaks to you in a meeting, for example. Or a dismissive hand wave rather than a nod of welcome at your suggestion.  Negative micro-messages are subtle and often unconscious, and as such can be difficult to challenge and change: “What? I didn’t say anything!” can be the come-back. Because these are very small behaviours, it’s easy to dismiss any response to them as a lack of robustness, and “being over-sensitive”.

Many of our intensions, thoughts and feelings are less obvious than we think they are. This illusion of transparency means people misread behaviour especially when they are feeling a sense of threat. Micro-behaviours signal inclusion or exclusion and because they are small they are more open to misreading. In addition, because of our bias to notice threat a leader may not have done anything to make people feel excluded, but if they are not signally micro-inclusive behaviours and actively acting to include the result is probably feelings of exclusion. It’s not good enough to be passive, because when people are not sure what you mean they will typically assume you were excluding them. Many HR leaders we discussed this with were at a loss to deal with micro-messaging. Like unconscious bias awareness can help people understand what happens but will not stop it.

Changing behaviour which results in micro-inequalities can be hard when approached at a rational level because these behaviours stem from implicit associations and stereotypes they need to be addressed using similar brain based interventions.

Shifting beliefs works through exposing leaders to counter stereotypes, self-awareness training and opportunities to examine their own assumptions and habits of thinking. Other interventions include using priming, shifting behavioural norms and managing in group membership. These can all be effective. These methods address the System 1 intuitive associative brain or slow down thinking enough for System 2 to come on line.

An additional way to help leaders which is practical is to use a simple model to audit behaviour and mitigate unintended actions. We know people experience a sense of threat or reward in a number of social situations. To help people remember these we created our CORE model. Focusing on behaviour which creates a sense of reward in the brain and avoiding those that create a sense of threat means leaders display more positive inclusive micro-messages and less micro-inequalities.

Science has found that there are four social situations that trigger threat or reward reactions. They are:

Certainty: our confidence that we know what the future holds

Options: the extent to which we feel we have choices

Reputation: our social ranking and understanding of our relative importance to others

Equity: our sense of fairness.

These four elements activate either the “primary reward” or the “primary threat” circuitry of our brains. For example, a perceived threat to our sense of equity activates similar brain networks to a physical threat to ourselves. In the same way, a perceived increase to our reputation activates the same reward circuitry as receiving a monetary reward. The reaction happens automatically and instantaneously and triggers our response before we’ve even had a chance to consider it rationally.

You’ll find that threats are flagged up more often than rewards as we apply the CORE model. This is because our brains are wired to prioritise responding to threats because avoiding threat is critical to our survival. At work that means we need to offer many more rewards than you might expect in order to create a feel-good response. And one threat can undo the benefits of a number of reward offerings.

Using the CORE model is a simple way to remember how to make someone feel included and what behaviours will create exclusion. In practice, it’s helpful to get leaders to generate their own examples which are relevant to their organisation.

Certainty: is about ensuring people are in the loop, one of the easy (unintended) ways to make people feel excluded is to leave them off an email list or invitation to a key meeting. Feeling they have the same information as others, are at the key meetings, and keeping people informed are all micro-behaviours which signal inclusion. Asking for the contribution of people who are quiet, actively seeking out the ideas of those who have dissenting views also signals both inclusion and a willingness to hear and acknowledge uniqueness.

Reputation: this is about people’s relative standing, signalling they are seen as valuable. Micro-behaviours include praising their contribution, acknowledging and acting on their ideas, actively seeking out and engaging people with a different style or a different approach. Micro-behaviours which boost a sense of social standing and create a reward for reputation include, seeking different opinions, calling people by name, acknowledging their contribution giving opportunities to learn new skills or be involved in key projects. Reputation is also enhanced when people get to contribute: structuring input to ensure there is recognition of a range of different opinions. For example, cross department problem solving teams with people from different backgrounds, experience levels and gender or teams taken from a cross section of the organisation, top to bottom.  Behaviours which lower reputation include, public criticism, challenging social situations, interrupting, or even failing to laugh at someone’s joke.

Equity: when people feel there is an unequal distribution of or access to resources, information or acknowledgement they also feel excluded and that they are being treated unfairly. Lack of resources or unequal resources including access to the leader, training and mentors all signal exclusion. When a manager doesn’t explain their thinking or why they made a decision this can feel inequitable. Leaders often assume their rational for a decision is obvious but it rarely is, taking a moment to explain or linking a decision to a clear purpose contributes to feelings of inclusion. Organisations and leaders who clearly articulate their purpose, their “why” reduce feelings of exclusion and make their decisions more transparent.

Overall these CORE elements together, add up to people feeling they belong, they are included, but that their uniqueness is also valued and wanted in the team. Adopting these micro-behaviours is simple once you know their impact. They create inclusive behaviour and more success.

CORE can also be a tool to help people call out micro-inequalities, it gives people a way of surfacing unconscious feelings and a language to describe what happened. This need to be able to raise issues around micro-massaging was important to our survey participants. Here are a couple of the many comments we had. One woman well into her career said she had a need for, “Being able to address ‘issues’ as they happen without sounding as though you are defensive / moaning  – which can often give the other person more ‘ammunition’ to justify their behaviour” and another younger woman said she wished she was “Able to address ‘issues’ openly and normalise the discussion i.e. ‘not a woman’s issue’.”

Help leaders to ‘audit’ and monitor their own behaviours and the habits they have developed which may be sending unintended messages. Leaders who want to encourage a sense of belonging and acknowledge uniqueness should pay attention to the micro-messages they send themselves, and those exhibited by team members. The same circuitry that picks up on negative micro-behaviours is also highly attuned to positive gestures, so an aware leader can redress negativity, and role-model the desired behaviour, in powerfully subtle ways:

Micro-behaviours may also be tiny acts of helping someone’s career, gestures of caring, and paying careful attention. This can be very powerful. Recognise that by simply asking the opinion of your female colleague or minority team members, in a group discussion, providing support during difficult times and praising effort, leaders can exhibit micro-affirmations that raise self-esteem and social reputation.

The most appealing trait of micro-behaviour is that it’s contagious: if the leader is exhibiting micro-affirmations, others will tend to adopt similar behaviours.

Micro-behaviours can seem difficult to tackle. Help leaders by raising awareness using some of the intervensions described in Part 1 but also give them strategies which they can use rather than leaving them with just an awareness of the issue. There is a lot of evidence that awareness raising alone leaves people uncertain, out of control and concerned about how to behave and can result in a backlash.

Getting the feedback you need for success

Getting the feedback you need for success. Webinar recording