How confidence and leadership 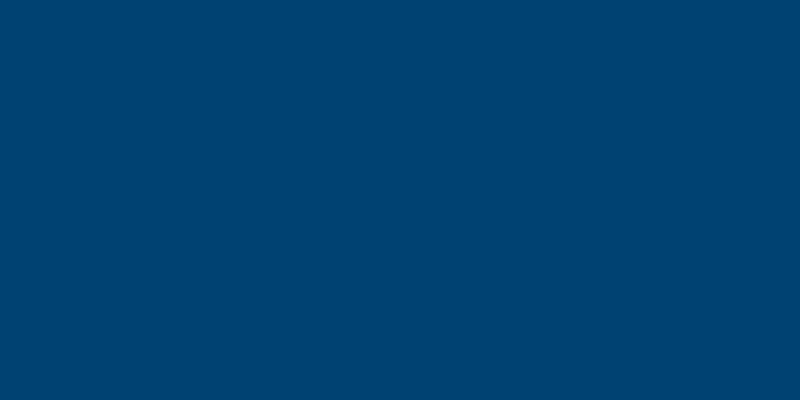 A client was venting about her week “I’ve has just finished the online grocery shopping (her partner didn’t manage to do it – again). I feel like I spend most of my working day looking after other people: training the graduate entrants, hand-holding clients, finessing the final arrangements for a day conference. And then I end up doing most of the home-keeping as well. My male colleague don’t do much of the “office housework”

Back in 1977 Harvard professor Rosabeth Moss Kanter observed that women do most of what she termed the “office housework”: administrative tasks that help the business run smoothly but aren’t part of their job role; things like taking notes, serving on committees and planning meetings, coaching and mentoring juniors.

Everyone loves the “office housekeeper” who tends to the smooth running of the organisation. But while they are doing these activities women are using up their time and energy and missing out on more powerful opportunities. The person working late in the office to catch up after coaching a newbie hardly ever gets noticed. Or rewarded. Or promoted. This isn’t a skill set that will enhance your performance evaluation. (In fact, there are several studies that suggest it can harm you, especially if women call a halt to the work overload it causes.)

Yes, the housekeepers are women

Examining the growth of collaborative work in business, researchers from the University of Pennsylvania Wharton School established that up to 35% of this work is typically done by 3% to 5% of employees who, not surprisingly, often become overloaded and experience burn-out. And who are these super-collaborators? Yes, they’re women. Women end up with the “lion’s share” of collaborative work, according to Adam Grant, Reb Rebele and Rob Cross, and they’re less likely to get credit for helping their colleagues than their male peers.

Writing in the New York Times in 2015, Sheryl Sandberg and Adam Grant point to the research that shows organisations with cultures that encourage these collaborative behaviours have better business results, including better levels of sales, profits and customer satisfaction. They also highlight that women are more likely to feel emotionally exhausted. In doing the lion’s share, it seems women often sacrifice themselves.

Women are socialised to help others, to notice what is required and to smile while they take on the little extras. In work this translates to being a team player. The assumption is that women like being supportive, and that they’re better at it.

Men are lauded, women are expected

Just as at home, when a man may be lauded just for taking the recycling out, or cooking one meal a week, so it is at work. New York University psychologist Madeline Heilman conducted a study that asked participants to rate men and women employees who did or did not stay late to help colleagues prepare for a big meeting the next day. When both agreed to stay late, the man was rated 14% more favourably than the woman. When both refused, the woman was rated 12% lower than the man, even though they had done exactly the same thing.

“Over and over, after giving identical help, a man was significantly more likely to be recommended for promotions, important projects, raises and bonuses,” says Heilman. “A woman had to help just to get the same rating as a man who didn’t help.”

Women are expected to be nurturing and helpful, while men are expected to be ambitious and results-oriented – but if he lends a hand as well he’s praised and rewarded. And when a man says he can’t help because he’s “busy” that’s understandable, but when a woman says no she isn’t a team player.

One thing our female clients tell us is they find it hard to say ‘No’
Now a professor at New York University and two colleagues, have come up with the idea of a NO Club to help one another decide when to say “no” and how to say it. Because, let’s not forget, women must be “polite and respectful!”
Dolly Chugh, an associate professor of management and organizations at N.Y.U., said that sometimes it’s about saying No because “this is not worth my time,” while other no’s are part of a negotiation to get to “yes” but on your terms. The group also acts as a check for when saying no to something should actually be a Yes.
Chugh said. “The No Club gives us a confidential place to get that advice and be held accountable for acting on it.”

If you’re asked too often to do office housework practise these smooth responses.

The request to bring in the coffee/cakes/refreshments:

“Do you realise how expensive that would make the cake given my hourly rate?”

“Alice did the coffee run last time. Nikhil, you’re up…”

To requests to buddy or mentor:

“Nikhil I know one of your goals is to improve your relationship skills. This is the perfect opportunity.”

“Women are great at this stuff anyway; I don’t want you to miss this opportunity to be seen as helping the new intake.”

When repeatedly asked to take notes, or arrange meetings:

“You know, it would be good practice for one of the juniors and they’ll get valuable experience observing the client meeting. I’ll get Sanjay to come.”

“If Richard Branson can take the notes in his meetings I think we can all take a turn. Harry why don’t you start the rota?”

A small number of CEOs recognise the problem of women being burdened. CEO Sharon Rowlands, of US software company ReachLocal, makes a point of distributing office housework, such as note-taking, on a strict rotation that includes everyone, regardless of seniority.

Virgin Group founder Richard Branson, who willingly takes the notes in meetings, says the unequal distribution of this work is “unfair to women, but it’s also disadvantageous to men. It’s time for men to step up and do their share of support work. On top of counteracting gender bias in the work force, it will also give men a better understanding of what is going on within the business and what needs to be done to make things run more effectively.”

If you feel you’re overloaded and the cause is too much “housework”, start by examining your mind-set: if we want to help others, we need to take care of ourselves first.

Wharton organisational psychologist Adam Grant says that women (and men) achieve their highest performance and experience the least burnout when they prioritise their own needs along with the needs of others. By putting the needs of other people before their own women are doing themselves harm. We know that helping other people creates a sense of reward in the brain. Women may feel less altruistic when they take care of themselves first, but they will be more influential, will be able to sustain energy and avoid exhaustion: ultimately, they can give more.

Consider how you can be smarter about the way the housework work gets done. If you are prepared to step in, make sure you’re the organiser, not the do-er. Assign a junior to take the notes in a client meeting they would not normally get to attend. Instead of meeting one-on-one with mentees, invite them to lunch and get them to help each other and build their networks. Have an eye on the greater goal of recalibrating the “caring culture” of the office: set up a system (a Wiki page?) that shares the role around the whole team. And include the boss – think what a powerful message it sends if he’s the person assigned to bake Janice’s birthday cake in November.

And when someone makes an unreasonable request, instead of struggling to say No, you’re too busy explain that it would stretch your team past breaking point. By explaining that you’re protecting others, you can say no but still seem willing and supportive.

And consider getting together with a few colleagues and setting up your own No Club this will give you courage and keep you honest.

How confidence and leadership